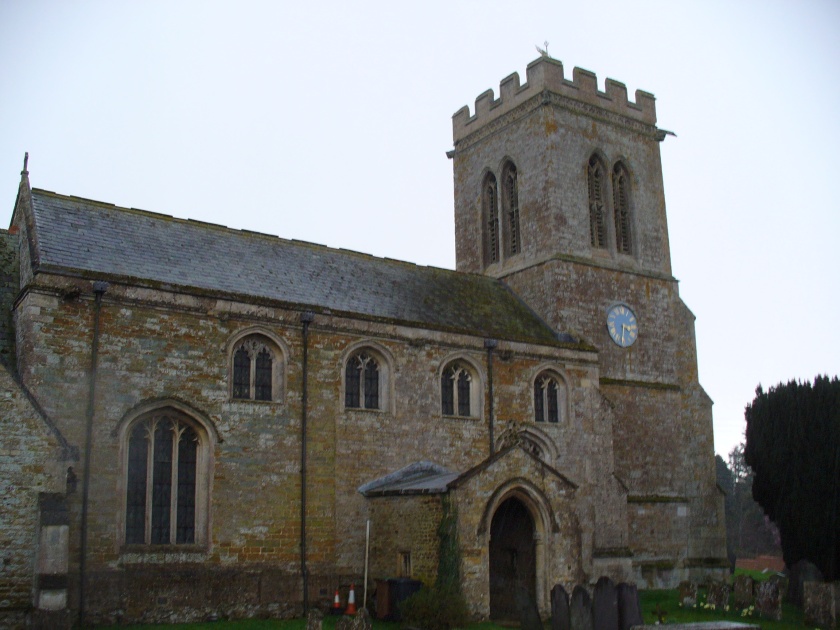 The village is also known as Wold.

Clock – chimes hourly on No.4 bell. 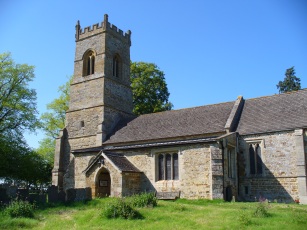 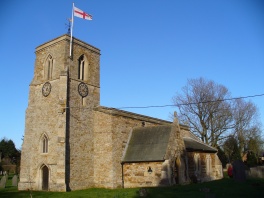 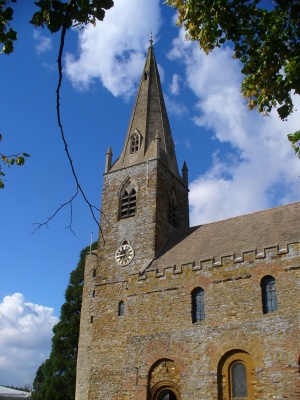 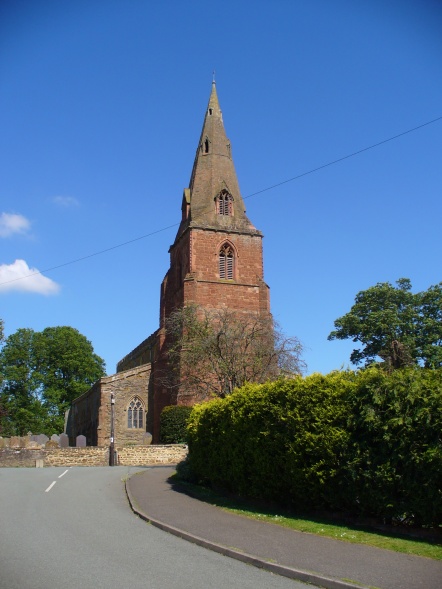 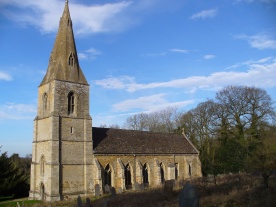 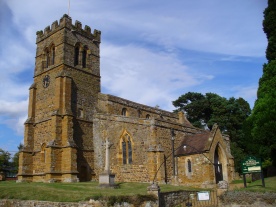 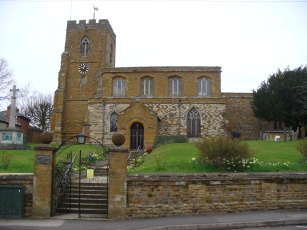 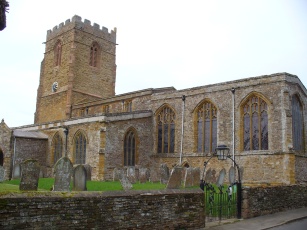 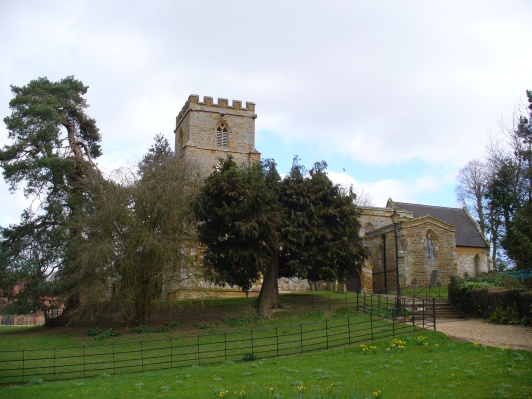 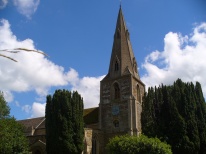 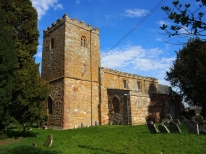